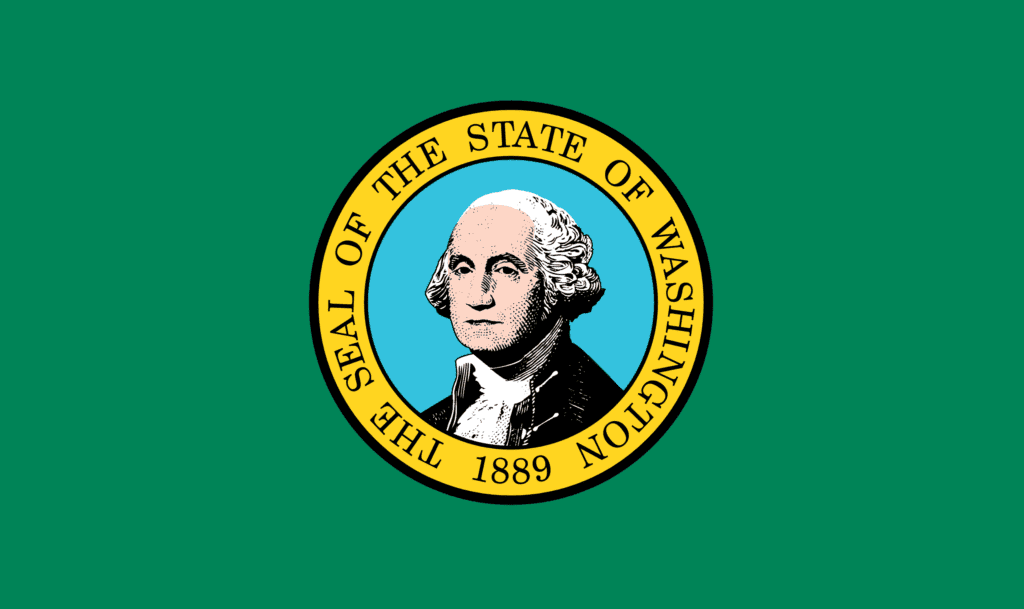 Once again, the WPA failed to become law as the legislature closed on April 25 without the bill passing.

Senate PASSES SB 5062 and the bill was referred to appropriations.

From the Washington State Legislature:

In September 2020, Washington State Senator Reuven Carlyle released a draft Washington Privacy Act 2021.  Some experts predict this bill might have a larger scope and reach than the CCPA, as it could include not-for-profit organizations as well.  If your company does business in the state or collects information from Washington residents, you’ll want to stay informed.

This is Senator Carlyle’s third attempt to pass a privacy act, which has bipartisan support in the Senate.  The Senate and House of Representatives, however, have not been able to come to an agreement regarding proposed amendments.  The 2020 election brought changes in the House, so keep an eye out for updates.