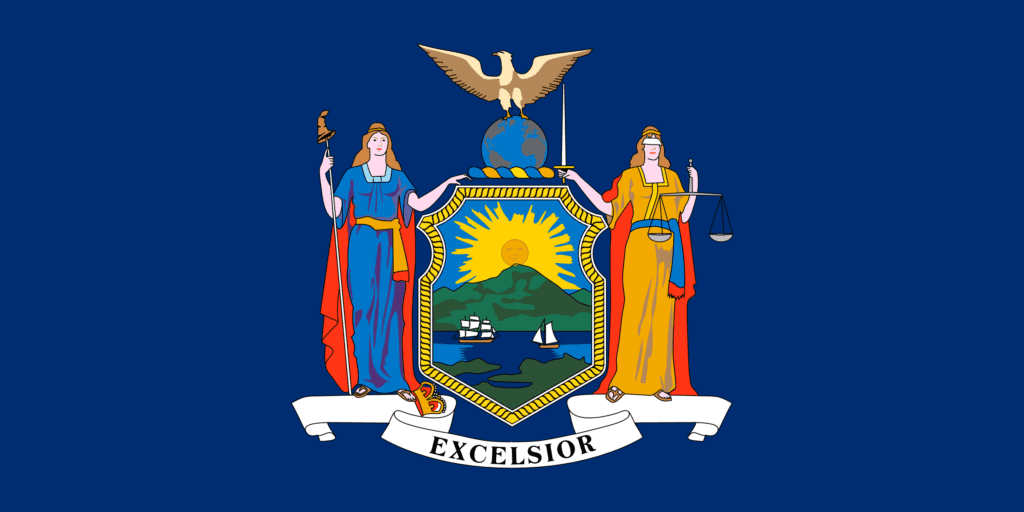 A680 – New York Privacy Act (Assembly Version):  bill was amended and recommitted to he Committee for Consumer Affairs and Protection

Like many other states in 2021, the bills are running out of time.  The New York State Legislature adjourns June 10.

Also, NY Assembly Bill A27 was introduced on January 6, 2021 and would establish the Biometric Privacy Act addressing the retention, collection, disclosure and destruction of biometric identifiers and information.