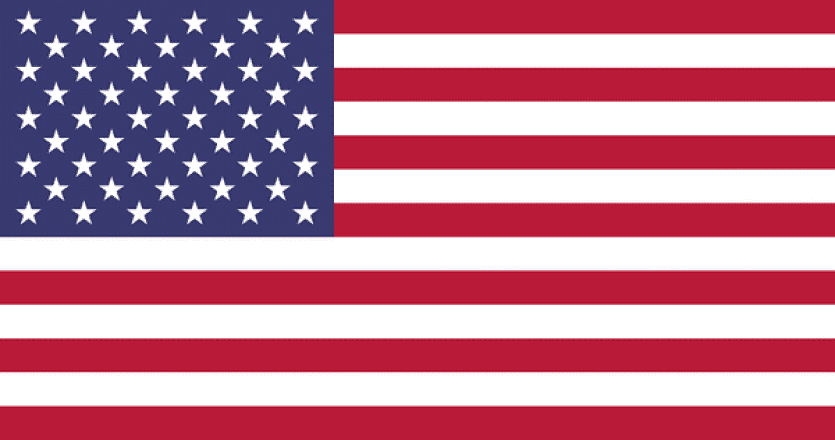 Senator Rick Scott (R, FL) has introduced the Data and Algorithm Transparency Agreement (DATA) Act, which would apply to companies with more than 30 million subscribers and requires express consent before using personal information, before sharing or selling data and offers a private right of action. As drafted, the bill requires user consent to track usage data or other indicators of user preferences and activity. The bill also allows for data subject access/deletion requests.

A group of 17 US Senators reintroduced the Data Care Act with the goal of protecting personal data online. The bill would require websites, apps, and other online providers to take certain steps to safeguard personal information, restrict sharing of such data and aims to stop misuse of personal data collected online. Specifically, the Data Care Act would establish certain duties such as the duty of care, duty of loyalty, and the duty of confidentiality and expands the authority of the FTC to bring enforcement actions and to make additional rules. Under the bill both states and the FTC could pursue both first and third party data collectors.

U.S. House Rep. Suzan DelBene (D – Washington) introduces first federal privacy bill of the new year, Bloomberg reports.  With Virginia recently joining California as states with their own data privacy laws, and Washington’s Senate working through its bill again, it could make sense for Congress to pick up the issue on a national level.

See full text of what would be the “Information Transparency & Personal Data Control Act” here.

Kern notes that other members of Congress are also working on similar bills.

While this bill may not pass during election season, it could be an indicator that data privacy is quickly appearing on the horizon, regardless of which states may or may not have their own regulations.