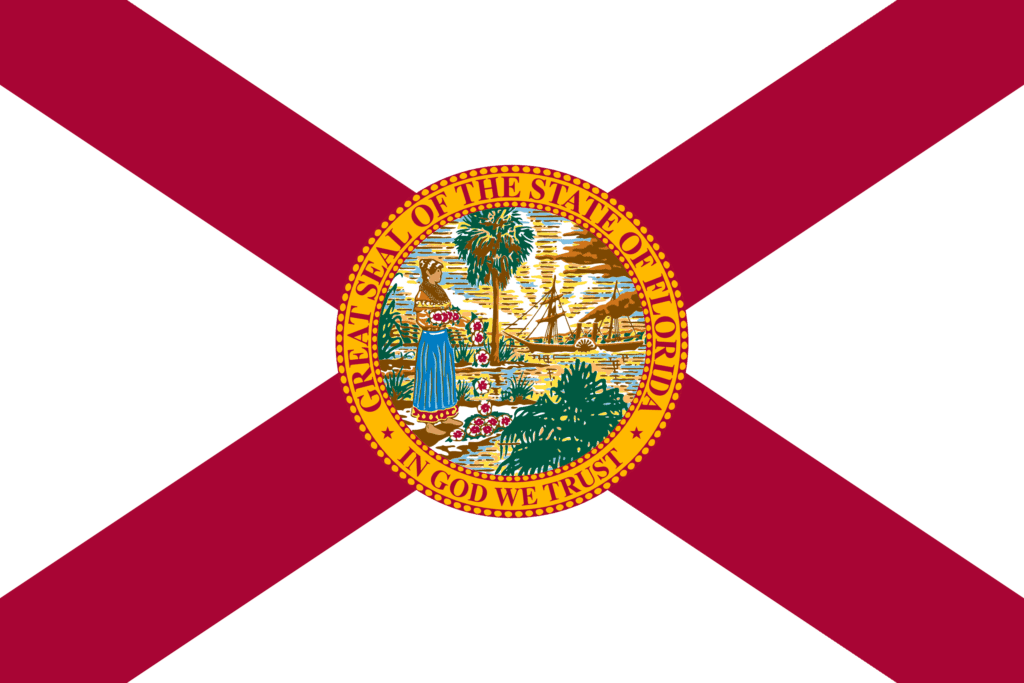 So close...Florida Lege session ends before act can be passed

Even though two separate bills passed both the Florida House and Senate, they were not able to reconcile the bill and get it to the governor’s office before the end of the legislative session.  The most significant difference between the two versions pertained to granting Floridians with a private right of action.

If passed and signed, Florida would have become the third state, behind California and Virginia, to pass such a privacy law.

SB 1734, also known as the “Florida Privacy Protection Act,” made it out of committee (4/7) and now heads to the Senate floor.  The bill’s language does not include a private right of action and would only pertain to companies that sell consumer information (as opposed to simply collecting the information).

Could 2021 see the first data privacy law passed in the US endorsed by a republican governor?  If HB 969: Consumer Data Privacy is passed as drafted, the law would take affect in January 2022.  HB 969 passed out of the House Regulatory Reform Committee unanimously, but the bill is still considered a work in progress.